Drop us a message

You can use HTML and Shortcodes

“Raw talent and natural ability from a young age”. – Lauren Birdsall, is a dedicated and passionate actor who has trained and worked in film, television and theatre landing lead roles in films, drama series’ and commercials. After studying a Bachelor of Performance at the University of Western Sydney and a Cert IV Performing Arts at Brent Street Sydney, Lauren has gone on to refine her craft with some of the worlds leading Acting coaches including Anthony Meindl and Les Chantery. Open, willing and honest with a natural flair for comedy she is known for her ability to bring an emotional depth and believability to every character. 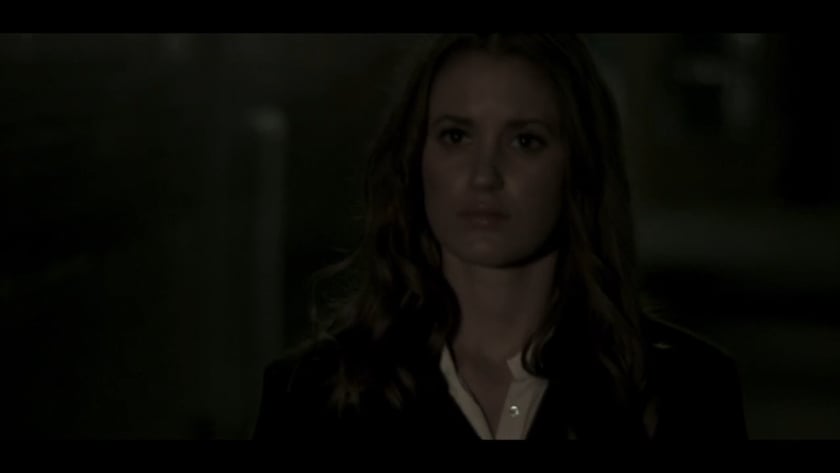